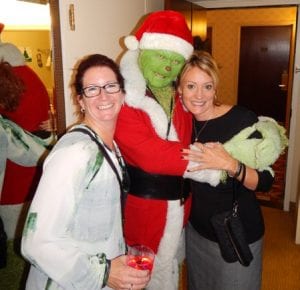 The 31st annual World’s Greatest Office Party, presented by Rebecca Bartley with Icon Mortgage Lending, was held Dec. 3 at Holiday Inn Gateway Center in Mundy Township. The event is a benefit for Whaley’s Children Center in Flint. There was “live” photo shoots on the red carpet, exciting entertainment, strolling paparazzi, a private VIP green room and even a best dressed contest.

Left, partygoers danced to the cool beats at the World’s Greatest Office Party. 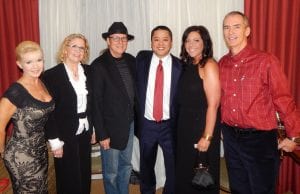 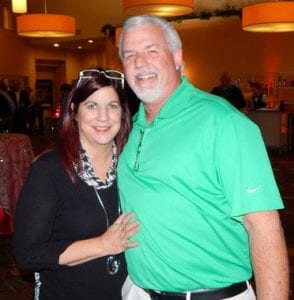 Karen and Ed Marsh of Edible Arrangements were on hand for the party.