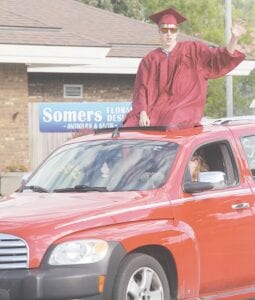 Parents and Davison Schools held a parade June 24 from Cardinal Stadium at the high school all the way down Main Street to honor the Davison High School Class of 2020. With graduation ceremonies pushed back until later in July and classes ending in March because of COVID-19, a group of parents organized the parade which allowed the graduating seniors to drive in a parade through town to mark their huge accomplishment. Official ceremonies at Cardinal Stadium are tentatively planned for July 14-15, but will depend on Gov. Gretchen Whitmer’s reopening plans. 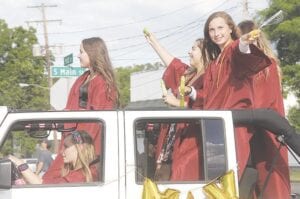 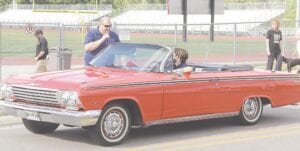