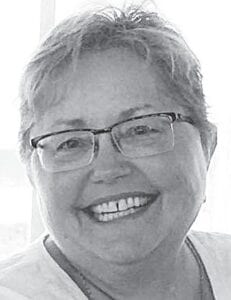 Loving wife, mother, sister, cousin and friend. Born in Flushing, Michigan, Shelly moved to Seattle at age 19. She worked in healthcare and as crew of a NOAA expedition to Alaska. In 1986 she earned a degree in Chinese Studies and later received her ESL and Teaching Certificates. She was a familiar face in the Northshore School District and always found time for those around her. Shelly leaves behind husband, Mubarak, son, Majid, brothers, Greg and Scott, and sister, Tracie. In remembrance, please consider a donation to the American Heart or Diabetes Association.