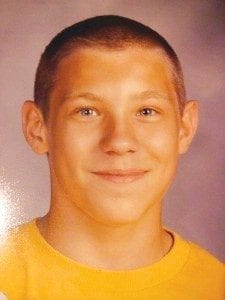 GENESEE COUNTY — Two brothers that were reported missing after they ran away from their Burton home before school on Thursday morning have yet to be located, according to the Burton Police.

Kody Simpson, 15 and Hunter Simpson, 13, two Carman- Ainsworth Middle Schoolers have reportedly made contact with their grandmother from a pay phone in Davison and have been spotted last Friday and Saturday around Davison, Burton and the Carman area.

“My understanding of the case is that they didn’t like the rules at home so they ran away,” said Det. Shawn Duncanson, who’s assigned to the case.

Their father, Vince Simpson, agrees with the statement.

“Some ground rules were put down that they didn’t like,” said Vince Simpson, who posted fliers in the area asking for information on the boys’ return.

Vince Simpson said Kody Simpson was supposed to begin a suspension at school on Thursday morning, but instead ran away and took his brother with him. 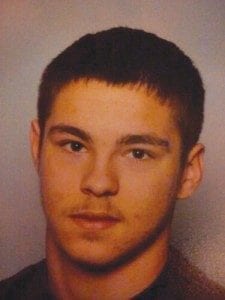 “I’m surprised that Hunter hasn’t come home yet but he’s probably got his brother there telling him what to do. He looks up to him,” said Vince Simpson.

Both boys are described as having sandy colored hair and fair complexions, possibly wearing hooded sweatshirts. Kody Simpson has brown eyes while Hunter Simpson’s are blue.

On Tuesday, the brothers’ bus driver called Vince Simpson to let him know she thought she saw the boys walking down Flushing Road. Vince Simpson drove to the area but was unable to locate them.

Det. Duncanson said he’s currently handling four other runaway cases with similar circumstances and the department gets about five runaway cases a week on average.

A cash reward has been posted for the boys’ safe return and the family has created a Facebook page dedicated to finding the boys. Anyone with information is asked to call Vince Simpson at 810-814-5939.