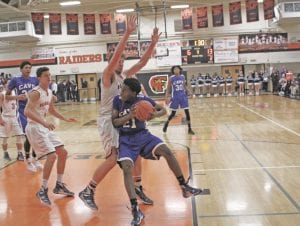 Omari Duncan returns as a First Team All-Saginaw Valley player for the Cavaliers.

“If we play the right way we should be tough, but we need to do the dirty stuff, i.e. good team defense, rebounding and playing together,” Witham said. – K.W. 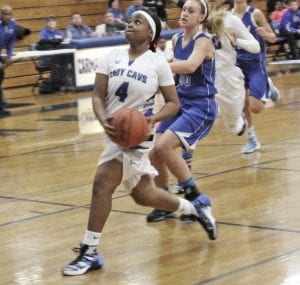 Strother averaged 15.8 points per-game last year as a freshman and has received an offer from the University of Detroit Mercy. She was First Team honorable mention in the Metro League last year. Johnson averaged 6. 2 points per-game and 9.2 rebounds.

Belill will have to see how the three freshmen fit into the starting lineup as the team reloads after graduating five starters. – L.P.