View Newspaper Group annually celebrates sports teams that won a league or post-season title or qualified for a state tournament. In today’s issue, we honor those teams and/or athletes from the spring 2014 season. 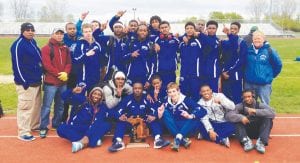 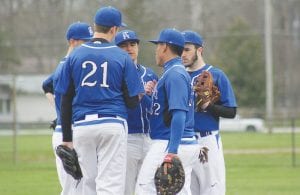 Carman-Ainsworth baseball tied for first place in the SVL-South with Flushing.