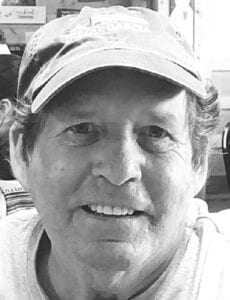 Tim was a member of the Merchant Marines supporting the US Navy during the Iraq War. He worked 4 months on/4 months off with numerous deployments to Diego Garcia in the Indian Ocean, as well as Japan and Saipan. He told many fascinating stories of his life working on the Navy’s largest supply ships. 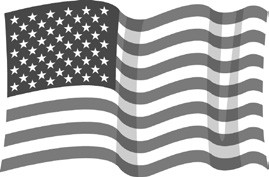 Tim was preceded in death by sister, Mary Louise Boyce; and his father and mother.

A memorial for Tim will be held at a later date.

Online condolences may be made at www.bumgarnerfunerals.com