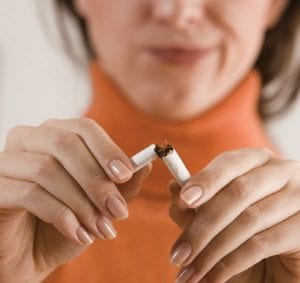 GRAND BLANC — Thanks to a revolutionary new insight into the psyche of smokers, Tomlinson Medical Hypnotherapy has announced a whopping 94.1 percent success rate with its smoking cessation program (for all who completed their four week program during 2012).

This is — by far — the best success rate of any smoking cessation program published in Michigan, using any method, according to our fact-check internet survey of pub- lished success rates.

Nationally, according to the Schmidt Study, published in the Journal of Applied Psychology (Oct. 1992) hypnosis is by far the number one method for smoking cessation. By comparison according to the American Cancer Society (Aug. 2012) cold turkey has a 3.5 percent success rate.