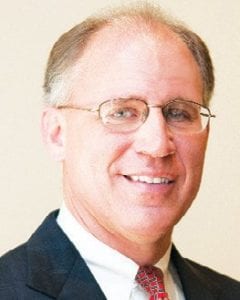 The most important issues in this
race:
Two of the most critical issues facing the 5th Congressional district are: 1) Jobs and the Economy and 2) Crime. The number one issue on most people’s minds today is the poor economic conditions and unemployment. Flint, MI used to be the crown jewel of General Motors, but now we are suffering from the antibusiness policies which have driven our leading employers away. Fortunately what was left behind by Big Automotive was an outstanding infrastructure system of transportation, and one of the most skilled labor forces in the country.

If elected, I will work to reduce the amount of taxes and red tape for all businesses and also to expand our utilization of our little-known freetrade zone. Our spectacular system of roads, rail and utilities, and skilled workforce cannot merely be a web to catch prospective businesses in burdensome regulation and high taxes; we must create an economic climate which is as attractive to businesses as our beautiful outdoors is to vacationers and hunters.

The cities of Saginaw and Flint have recently been rated two of the most violent cities in America. They also have some of the highest unemployment. One key to solving the issue of crime is to get people back to work. We should utilize many of the best practices employed by Rudy Giuliani to drastically reduce crime in New York City; community policing, tougher penalties for violent offenders and taking criminals off the streets.

Businesses are not going to set up shop if we are, as the FBI ranked Saginaw this year; the most violent city in America. We have nurtured decay and decline by funding programs which incentivize a decadent life of crime. We should incentivize education, the dignity of work and the strengthening of our communities.


More From News Go To The News Section