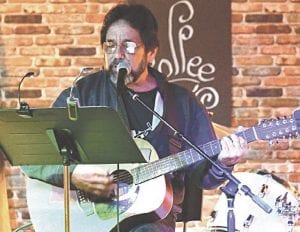 FLUSHING — The Flushing United Methodist Church hosted an evening of music, fellowship and ministry at its 3rd Annual Underground Café Concert on May 1. Over 130 concertgoers were in attendance for the show, which featured a line-up of group and solo musical acts performing in a low-lit, coffeehouse-style atmosphere. 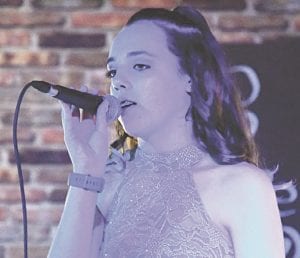 Underground Café Chairperson Sue Ridge said that the audience enjoyed the concert’s wide variety of musical instruments and talent, as well as the broad age-range of the performers.

“Many attendees commented that this year’s evening performance was the best one yet,” she said.

The Underground Café Concert was sponsored and organized by the Flushing United Methodist Women and a planning committee comprised of FUMC members Sue Ridge, Lynne Whitmire, Kris Supernaw, Judy Martz and Melissa Belanger. All proceeds will go to Restoration Place, a model home for children who have been abused, neglected and/or sexually exploited.

“Last year, the Underground Cafe raised a little over $1,000 for the Restoration Place, and we were very pleased with that amount,” Ridge said. “However, this year’s result has surpassed that total, and we are extremely proud to say we will be sending them $1,500-plus.”

More concert photos can be viewed on the Flushing Michigan Happenings Facebook page.