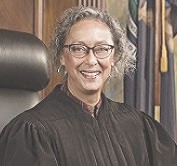 FLINT — Six candidates are vying for three seats on the Genesee County Circuit Court, in the Nov. 6 election.

In the first race, four candidates are seeking election to the bench replacing retiring Judges Geoffrey L. Neithercut and Judith R. Fullerton, both of whom have surpassed the 70-year-old age limitation.

Christenson said prior to the primary, his experience is what sets him apart as a candidate.

“My qualifications start with experience – because Judge of Genesee Circuit Court is not a job for a beginner. My 18 years of legal experience have prepared me to serve as a first-rate judge the day I take the bench,” he said. 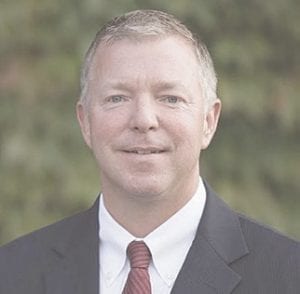 McNally cited his community roots earlier this year as one reason why he should serve on the Genesee County bench.

“I have lived in Genesee County for 60 years, and I have been a lawyer since 1979. In over 35 years of practice here in Genesee County, I have tried dozens of cases in Circuit Court,” said McNally. “I have been recognized for professionalism and public service.”

Kelly, a licensed attorney who’s practiced in Genesee County for more than a decade, said her background in family law makes her well-qualified for one of the district’s judicial seats. She’s represented children as a Guardian ad Litem in custody, abuse and neglect in juvenile criminal cases, and has served as a mediator.

“I am the only candidate with family law experience in Genesee County,” she said in June. “I have represented families in all aspects of care,” she said.

“I’ve been a lawyer for over 20 years,” he told the View Newspapers prior to the August primary. “Experience and firsthand knowledge are crucial for any judicial post, where every decision has far-reaching consequences for all involved. If elected as your next judge, I’ll work hard to protect rights of senior citizens and other vulnerable people in our community.”

“Celeste has had a distinguished legal career,” Snyder said. “I’m confident that her integrity and experience will serve Genesee County residents well.” 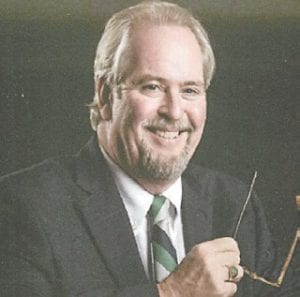 Bell was the Chief Assistant Prosecuting Attorney in the Civil Division for Genesee County where she served as in-house counsel for the Genesee County Board of Commissioners, elected county officials, and county departments on all civil matters.

From 1991 to 1994 she worked as Deputy City Attorney in San Francisco. She began her legal career as a staff attorney at the United States District Court for the Ninth Circuit.

A member of the Genesee County Bar Association, she also served as a member of the Swartz Creek Area Fire Board from 2015 to 2016.

Marsh said one reason she is the right choice for Genesee County Circuit Court is her connection to the community.

“I feel that I am the heartbeat of Genesee County and the average, normal citizen. When I am elected to the bench, the voters will have a Judge who has had experiences similar to many of them, “Marsh said to the View Newspapers in a previous interview. 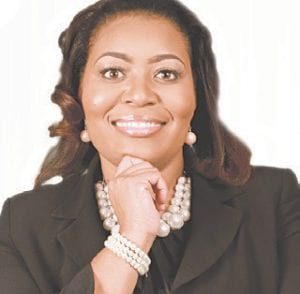