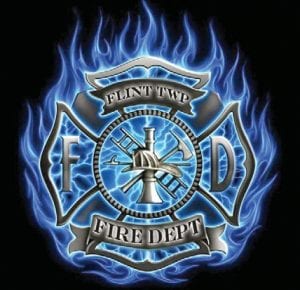 FLINT TWP. — The township board approved a request to rehire two experienced on-call firefighters. They are Blake Selvig and Jacob Hall.

Both are fully trained and have retained certification as firefighters, said Fire Chief John Ringwelski.

Selvig, who joined the department in May 2013, left because his new employer required that he work only one job for the first year, Chief Ringwelski said. That transition period has passed and Selvig is free to sign up again for on-call work.

Hall resigned in July 2012 because he moved away but has returned. He is well liked by all and does a good job, Chief Ringwelski said.

Recruiting and retaining qualified on-call firefighters is an ongoing problem for fire departments. For every dozen applications received, only two or three make it the training academy, Chief Ringwelski said.

The fire department has a standing request for on-call firefighter applications posted on the township web site at www.flinttownship.org.