What is Green Monday? 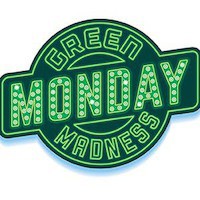 Black Friday was once the biggest day of the holiday shopping season for shoppers and retailers alike. However, in recent decades, retail holidays like Small Business Saturday and Cyber Monday have become popular in their own right. And even more recently, Green Monday has thrown its hat into the ring.

WHAT IS GREEN MONDAY?

Green Monday is so called because it is one of the most profitable days of the year for retailers. The origins of the name “Green Monday” are debated, as both eBay and Shopping.com have been credited with creating the moniker.

WHEN IS GREEN MONDAY?

Green Monday is the second Monday in December and will take place on Dec. 13 this year.

WHERE DOES GREEN MONDAY RANK FOR RETAILERS?

Retail holidays like Black Friday and Cyber Monday still generate more sales for retailers than Green Monday. A 2016 report from Statista.com noted that Green Monday sales figures totaled around $1.6 billion in 2016, while Adobe Analytics figures indicate Black Friday spending, including in store and online purchases, totaled $9 billion in 2020. However, Green Monday sales grew by 31 percent between 2018 and 2019. That suggests consumers are increasingly looking to Green Monday as a day to score deals on products that will still arrive in time for Christmas. Industry experts predict that retailers will acknowledge that growing popularity by offering more and more Green Monday sales in the years to come. 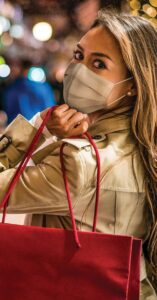 WHAT KIND OF DEALS CAN BE FOUND ON GREEN MONDAY?