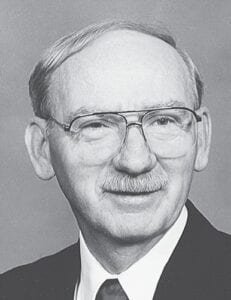 WILSON (GUS) JOHNSTON, 88, of Davison, passed away surrounded by his family on Tuesday, February 2, 2021 at his residence. Cremation has taken place. A private Memorial Service will be held at Good Shepherd Lutheran Church, 5496 Lippincott Blvd., Burton; Rev. Gregory Ewald officiating. In lieu of flowers, memorial contributions may be made to Good Shepherd Lutheran Church.

Gus was born in Millington, MI, on June 9, 1932, son of the late Wilson and Alma (Germaine) Young. He married Janet Lee Thompson on April 8, 1961. Gus proudly served his country with the U.S. Army and was appointed to the Army Security Service as a high speed telegraph operator. This was an accomplishment that Gus was very proud of. He attended church regularly and served the church in many different capacities over his lifetime. Gus was a strong supporter of Good Shepherd Lutheran Church and School. He enjoyed gardening, yard work and bowling. His greatest joy was attending his children and grandchildren’s sporting events. Family was his first priority. 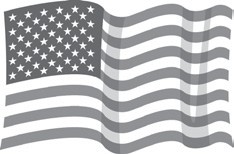