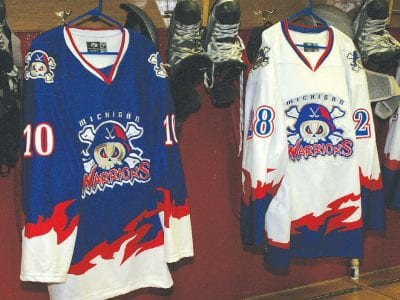 FLINT — Originally built in 1969 and named the IMA Sports Center, Perani Arena has been home to numerous professional sports franchises over the past 41 years, including hockey teams like the Flint Generals (1969-2009), the Flint Spirits (1985-90) and the Flint Bulldogs (1991-93). Now that the North American Hockey League’s Michigan Warriors have taken up residence, new owner/operators Firland […]