FLINT — Finding a career with longterm growth potential can be a challenge in a sluggish economy with widespread layoffs and job cuts. But jobs in law enforcement and public safety are growing. According to the U.S. Bureau of Labor Statistics, opportunities for private detectives and investigators, for instance, are expected to increase 22 percent over the next ten years, […] 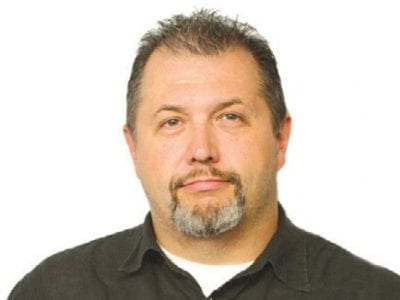 Is the State setting us up to fail?


As many readers probably already know, Gov. Rick Snyder has proposed a hard-hitting budget for the state in 2011. This proposed budget would cut spending for public schools, universities and local governments while ending many personal tax exemptions. The $45 billion proposal includes $1.2 billion in permanent spending cuts to help deal with a $1.4 billion shortfall in the budget […]