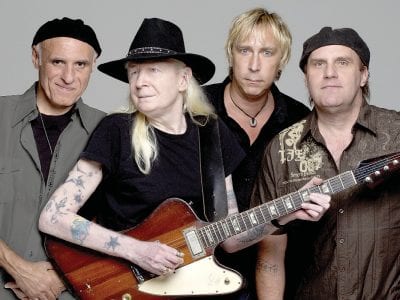 Johnny Winter blows into town for Blues, Brews and Bar-B-Que

FLINT — One of the top Texas blues guitarists will get the crowd rocking when Johnny Winter comes to The Whiting March 25 for the Blues, Brews & Bar-BQue event. Known for his signature guitar slinging style, Winter and his current bandmates, which he has been with for 10 years, will perform songs from Winter’s record-winning career, which spans more […]