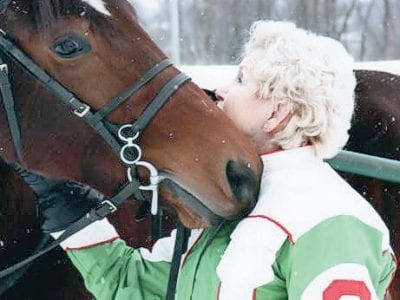 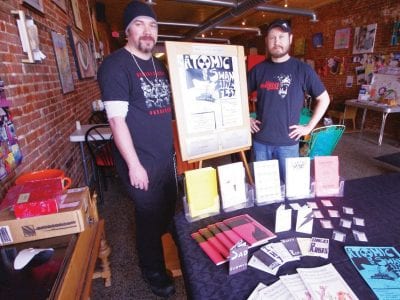 First ever “Zine Fest” coming to Flint on April 8

FLINT — Chris Reed has been drawing his own comics since he was 10, drawing the art, doing the writing and has even mass produced them with a photocopier. Reed still does his own comics today as an adult, but they often fall into a genre known as a “zine” — a self-published work of images or text that is […]

Township supports an Aerotropolis along I-69 corridor

FLINT TWP. — Will an Aerotropolis fly here? The Board of Trustees gave preliminary support at its meeting last week to the concept of creating a tax-exempt business corridor along the I- 69 freeway with Bishop International Airport as its hub. Proposed Aerotropolis boundaries would border the I-69 freeway from the Blue Water Bridge in Port Huron to the western […]


FLINT — Guests may feel a surge of patriotism as the Flint Institute of Arts hosts its 12th Annual Wine Tasting Event, Wine, an American Revolution on April 9, from 7-10 p.m. More than 50 wines will be available for tasting, many from well-known locales. Michigan will be well-represented with wines from the Leelanau Peninsula. As always, guests can sample […]

FLINT TWP. — Consider this your shut-off notice if you are in the habit of getting water from the Mobile Gas Station, 2518 W. Bristol Road, to water plants next door at Bristol Cemetery. A water spigot at the gas station is no longer available. The Township Board of Trustees, which owns the cemetery, unanimously declined to help pay a […]


Machine Shop concerts FLINT — The Machine Shop, 3539 S. Dort Hwy., Flint, will present a benefit concert April 1 for the Plummer family with performances by Strawman, Wake of Destruction, Neighborhood Muscle and Paresthesia. There is a minimum $5 donation at the door. Doors open at 7 p.m. Drowning Pool will perform April, with Pop Evil. This show is […]


GENESEE COUNTY — The Genesee District Library (GDL) has received a $97,500 federal grant to expand broadband access by providing the 19 branch system with 55 desktop computers and 10 laptops. The majority of the desktop units will be used to create a new computer lab on the second floor of the Clio Area Library, G-2080 W. Vienna Road. The […]

An estimated one third of abused or neglected children grow up to abuse or neglect their own children.


FLINT TWP. — The Board of Trustee unanimously passed a resolution to support April as National Child Abuse Prevention Month. Police Chief George Sippert read and asked the board to support a proclamation from Fight Crime: Invest in Kids. Based in Washington D.C., Fight Crime is a national, bipartisan, nonprofit anti-crime organization of more than 5,000 police chiefs, sheriffs, prosecutors, […] 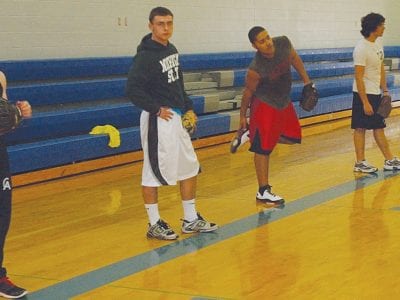 FLINT TWP. — After serving a middle school tour of duty that lasted just short of a decade, Tom MIller is once again taking the reins of the Carman- Ainsworth varsity baseball program, a move the team hopes will land them atop the Big Nine standings once again. “(This is my) first year back as head coach after seven years […]