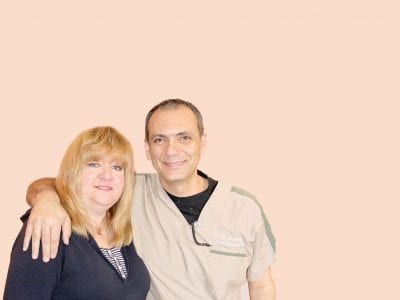 GRAND BLANC — For most, smiling is an every day occurrence. Flushing resident Hildy Reid however has hidden her smile from the world for more than 20 years due to dental problems plaguing her since she was a teenager. Now with the help of Dental Care Team in Grand Blanc though, Reid is learning how to smile and love life […] 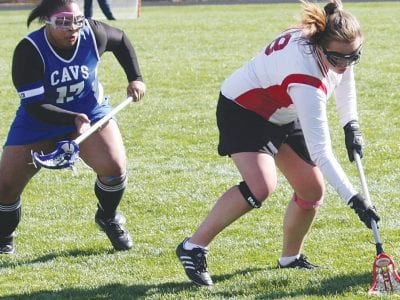 FLINT TOWNSHIP — The Carman- Ainsworth girls’ lacrosse team is very optimistic heading into the 2011 season. Last year resulted in a dismal 2-12 record for the Cavs, which was mostly a result of youth and inexperience. Although they lost three key seniors in Heather Johnson, Anastasia Garty and Ariel Ingram, the returning players look to help guide a young […] 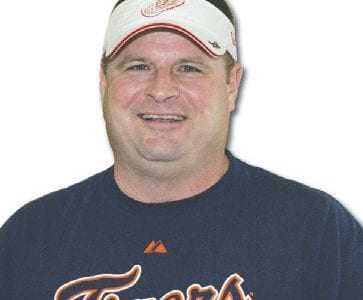 
We have arrived at the NCAA Basketball Final Four destination of Houston, Texas. One side of the bracket is a fairy tale and the other could be viewed as cheater’s delight. Looking at the fairy tale side first, we have Butler and VCU. Two young coaches head up these two schools. VCU has Shaka Smart, a 33-year-old coach, who lives […]

Wine country in our backyard

LAPEER — Not many people would think of Lapeer County as wine country, but that’s exactly what it is — at least to the members of the Lapeer County Tasters Guild. And this year the rest of the country has recognized the Lapeer chapter as an outstanding organization and awarded it with the Chapter of the Year Award. Dave Ethridge, […] 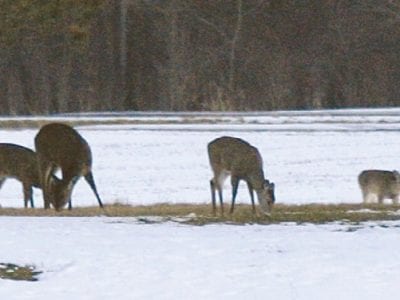 LANSING — The more than twoyear ban on baiting deer in the Lower Peninsula was one of the main topics at the March 10 Natural Resource Commission’s meeting. The NRC opened a series of public discussions at the meeting that will continue with a second and third session. More public input will be heard at the NRC meetings on April […] 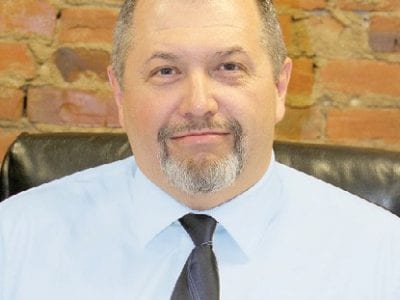 
When I came to the View Newspapers and Davison Index in the summer 2008, I had a mugshot taken which I’ve used until this week for my column. In the past month I’ve had a number of comments from readers and friends who told me I am starting to look nothing like my photo, so I decided maybe it was […] 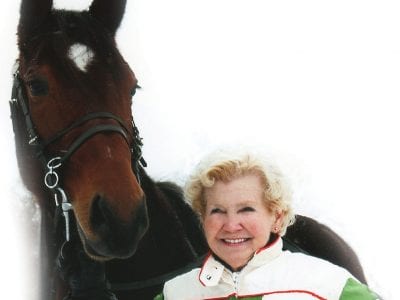 FLINT TWP. — Her Harley- Davidson motorcycle jacket and souvenir hat from 2003 Bike Week in Daytona Beach is your first clue that Yvonne Sova, 74, is not your typical grandmother. Her “bucket list” is not typical either. That’s a “things you’d like to do before you die’’ list popularized in a 2007 movie of the same name. Sova recently […]


Lifestyle renewal for women GENESEE COUNTY — Genesys Athletic Club (GAC) is conducting its spring session of “Renew,” a 12-week weight loss and fitness program exclusively for women. A free, informational session will take place April 5, at 6:30 p.m., at GAC. The 12 weeks of Renew are packed with personalized wellness coaching; support and encouragement; and education on nutrition, […]