WASHINGTON — U.S. Senators Debbie Stabenow (D-MI), Co-chair of the Senate Manufacturing Caucus, along with 10 of her colleagues recently urged Treasury Secretary Timothy Geithner to support business tax reforms that strengthen American manufacturing and job creation. Stabenow and her colleagues sent a letter to Geithner as reports have surfaced suggesting the Administration may unveil a plan to overhaul America’s […] 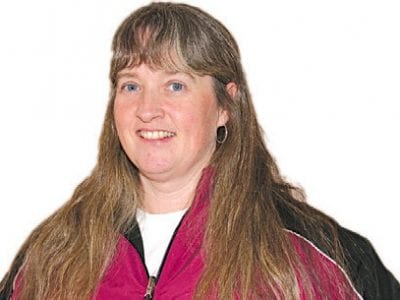 
EAST LANSING — Approving a variety of regulations and sports activities policies were among the actions taken by the Representative Council of the Michigan High School Athletic Association during its annual Spring Meeting, May 1-2, in Bellaire. In action regarding MHSAA Handbook matters, the Council strengthened the regulation which requires a coach or player to miss the next day of […] 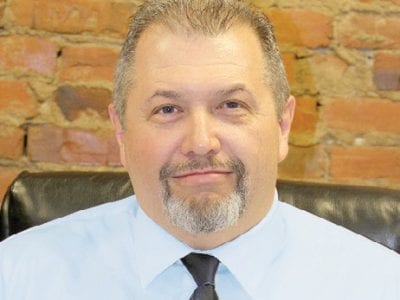 
I’ve noticed some hot topics among friends, readers and the community in general lately and the discussion seems to show there’s a growing frustration among people. Three topics near and dear to the hearts of people seem to be rising gas prices, disgust over the political landscape and the growing issue of crime in this community. These subjects are quick […] 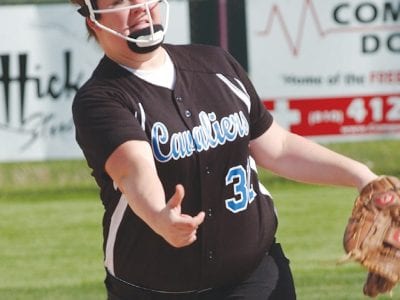 DAVISON — A Big Nine meeting with Davison just didn’t go Carman- Ainsworth’s way as the softball team was shut out, 5-0, and, 17-0, on Monday. Kari Hart took both losses. Tuesday, the Cavs hosted Saginaw Heritage, which improved to 21-13 on the season after sweeping the Cavs, 10-2, and, 14-1. Kari Hart took the opening loss striking out four, […] 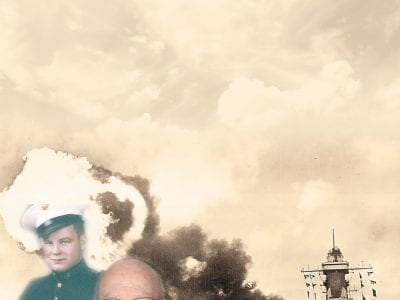 SWARTZ CREEK — “I was walking around Engebi Island’s Marine Base and saw two technical sergeants with five stripes on their jackets trying to get a starter out of a plane. I guess I snickered a couple of times because someone called out what is the object of your mirth?” “I responded, well sir it seems like you have men […]