FLINT TWP. — Tickets are now available for the annual “Interceding for Children” fundraiser dinner sponsored by Motherly Intercession, a support group for children of current and former incarcerated parents. The dinner will be held at 6 p.m. Nov. 12 at the New Creation Church, G-3472 Lennon Rd. Since 1999, Motherly Intercession has helped children by providing academic support in […] 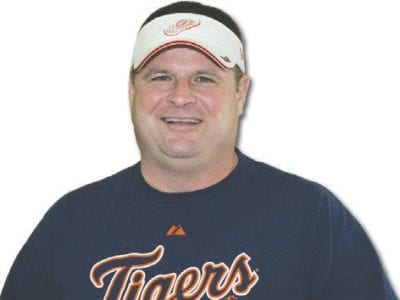 Burning up with fever


Please pass the thermometer! I think I have a case of Detroit Lions fever. The Lions temperature is running high, as was the temperature last Sunday in Tampa, Florida. The game-time temperature was close to 100 degrees on the field. What also was hot, was the Lions offense. Matty Stafford and company looked awfully darned good to me. Calvin Johnson […]


FLINT TWP. —Thanks are due to many helpers of the beautification project at Graham and Corunna roads, said Jim McClung, chairman of the Parks and Recreation Commission. They include The Dive Shop on Corunna for providing water, Gloria Nealy, a master gardener who selected plants, and volunteers Ralph Lewis, Peter Mikelens and Hill Wiggins. McClung estimated 80 to 100 hours […]


FLINT — Mott Community College was recently named as one of the 10 finalist community colleges by the Aspen Institute’s College Excellence Program. MCC, with a campus in Lapeer, now enters the last stage of the competition for the $1 million prize fund that will be awarded in December in Washington, D.C. to the first-ever national winner and up to […]


Business group resumes monthly meetings FLINT TWP.— After a summer hiatus, monthly meetings of the West Flint Business Association will resume on Sept. 21. The group meets on third Wednesdays from noon to 1:45 p.m. in the community room at the Old Country Buffet, G-3583 Miller Road in the Genesee Crossings plaza. Guest speaker this month will be Chad Antle, […] 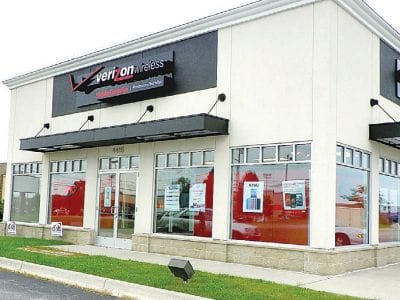 FLINT TWP. — A blinking neon “open” sign in the front window has replaced the flashing hot sign that for six years alerted passersby that donuts were fresh out of the oven at the Krispy Kreme store, 4415 Corunna Rd. After being vacant since 2009, the totally repurposed building is now the home of The Cellular Connection and the hot […] 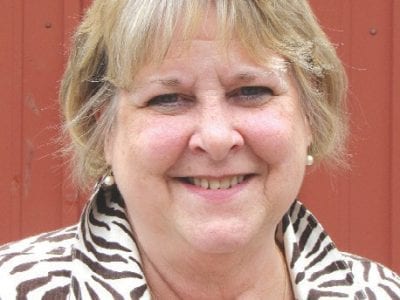 LAPEER TWP. — Karen L. Fitzgerald has joined the View Newspapers family of papers as Director of Advertising. She brings a lifetime of newspaper industry heritage and decades of experience in advertising and sales. Fitzgerald comes to the View family of publications after more than 21 years at the Flint Journal where she was a multimedia advertising sales consultant. “ […]

Plenty to do at county parks 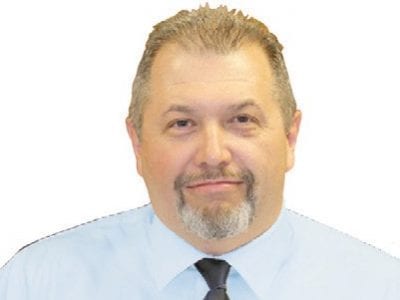 A truce is needed between the state and the MEA


I was wrong. Gov. Rick Snyder and the state GOP don’t have it in for teachers necessarily. They are gunning for labor unions — specifically the Michigan Education Association, but in reality all bargaining units. My feelings over labor unions are admittedly mixed. On one hand I can see their usefulness in preventing companies or government from using employees as […] 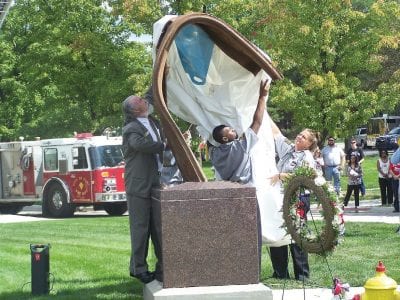 FLINT — Denise Dedman, a Red Cross volunteer, said New Yorkers were shocked to find people outside their city cared about the attack on the World Trade Center there in 2001. But when they were besieged by more than 50,000 volunteers from around the nation who came to help in the wake of the terrorist attacks, it became clear to […]