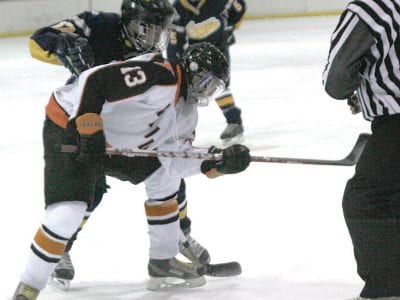 FLINT TWP. — The Carman- Ainsworth/Flushing hockey team has been turning heads all season, and defeating teams they were expected to fall to. The Raiders continued rolling on Dec. 21, defeating Linden/Lake Fenton, 8-0, at Iceland Arenas. Scoring two in the first, five in the second and one in the third, the Raiders retained control throughout the duration of the […]