New homes are getting smaller


From the early 1990s to the beginning of this century, “bigger is better” certainly was the mantra of the home-building industry. All across North America buyers could browse among home developments boasting homes of 3,000 square feet or larger and multiple bedrooms and bathrooms. But according to new data, home buyers are seeking less space today but more in green […] 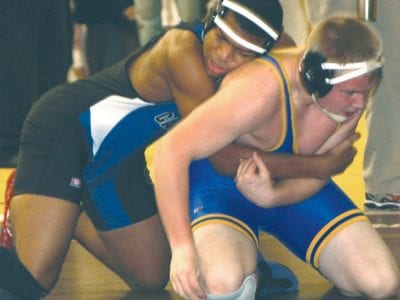