SWARTZ CREEK — Gone are the days of flaunting an extravagant price tag for a superfluous purchase. The hard-hit economy has competitive shoppers on a mission to get the best deal, and shows like TLC’s “Extreme Couponing” has bargain hunters across the nation competing for bragging rights. Warning: saving big bucks can become quite addictive, and in some cases lead […] 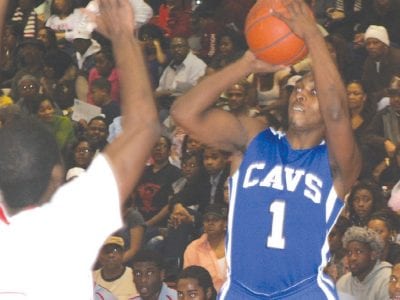 FLINT — The Carman-Ainsworth boys’ basketball team continued to improve as the season progresses with two more wins. The Cavaliers hosted Flint Southwestern Academy on Tuesday and earned a hard-fought win in comefrom behind fashion, 55-52. The Knights jumped out to an early, 13-11, lead after one quarter and the second quarter saw each team score 14 points. Southwestern Academy […] 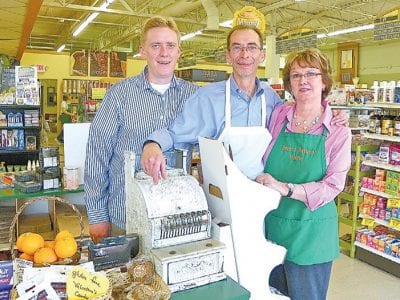 FLINT TWP. — You might call them the wizards of Oz. Don Wolfe and his son Drew are second and third generation merchants of natural and health food products whose expertise well serves the familyowned Dale’s Natural Foods, started in 1947 by Dale Wolfe, Don’s dad. Nowadays one of their biggest trends is fueled by advice from Mehmet Oz, M.D., […]


Cavs’ running back Holmes becomes a Spartan FLINT TWP.— He doesn’t graduate from high school until 2013, but he already has a solid future ahead of him. Carman-Ainsworth running back Gerald Holmes, who missed most of his junior season due to a nagging ankle injury, has committed to play football for the Michigan State Spartans beginning in the 2013 season. […] 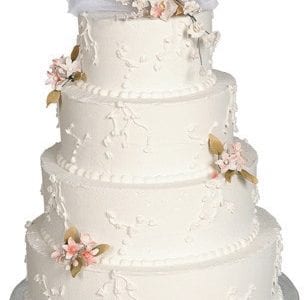 Hoping for a big fat prize

Brides ready to dive into cake for dream wedding package


GRAND BLANC — Mid Michigan brides and grooms have a chance to snag a wedding package valued at $3,000. The fifth Annual Big Fat Genesee Wedding Show is taking place at Warwick Hills Country Club, Feb. 18, 1-4 p.m. At 4 p.m. wedding cake will start flying in the air, as two brides to-be are selected to dive into cake, […] 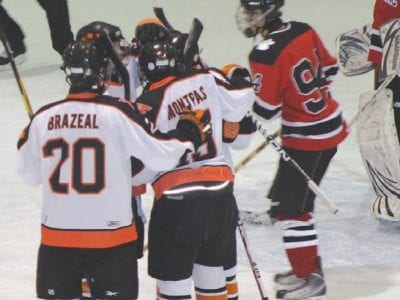 CHELSEA— The Flushing/Carman-Ainsworth coop hockey team, along with seemingly every other public high school hockey program in the state, headed to Chelsea this past week to take part in the 2011-12 Michigan Public High School Hockey Showcase at Chelsea’s multi-rink Artic Coliseum. The Raiders began the tournament on the Coliseum’s south rink last Wednesday in a match up with Warren […]


ROWE celebrates Golden Anniversary FLINT — ROWE Professional Services Company is celebrating its 50th anniversary this year. In 1962, a young Dave Rowe founded Rowe Engineering and Surveying Services. Ironically, one of Dave’s first offices was within a few blocks of ROWE’s current headquarters in downtown Flint. Dave’s original philosophy of doing what’s best for the client in the long […] 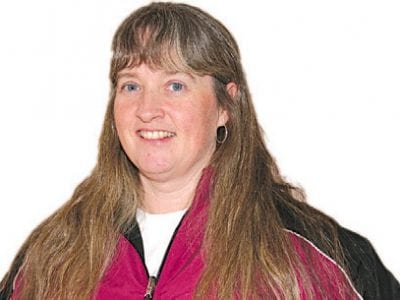 
Last Friday was a complete nightmare for many of us with the unexpected snow that blanketed the area. School buses loaded with high school athletes headed off for basketball games around 3 p.m. with the grass still very much visible and a very worry-free prediction of a light dusting less than one inch of snow. However, by tip off at […] 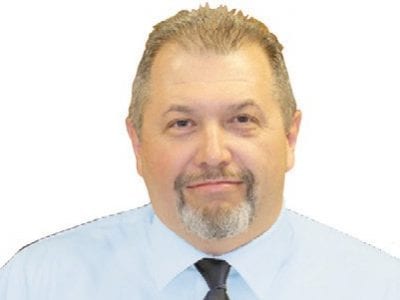 Can’t keep a good kid down


My son Sam spent last weekend with me, and when I picked him up on Friday he was in his usual mode — raring to go. The minute Sam, 8, gets in the car he is sure to tell me everything he wants to do for the weekend. He doesn’t leave anything unplanned. He tells me what he wants for […] 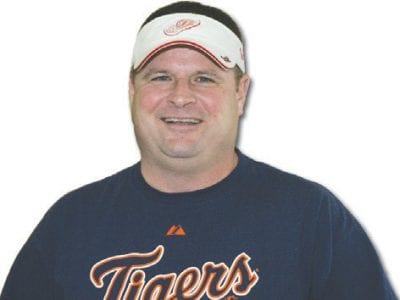 
The Pebble Beach National Pro-Am provided some awesome golf by Phil "lefty” Mickelson. Big Phil paired with arch rival Tiger Woods and provided the highest television ratings in 15 years at Pebble Beach. The dramatic finish never did materialize between Phil and Tiger. Phil provided the dramatic golf on Sunday, when he trailed by six strokes. He made up eight […]