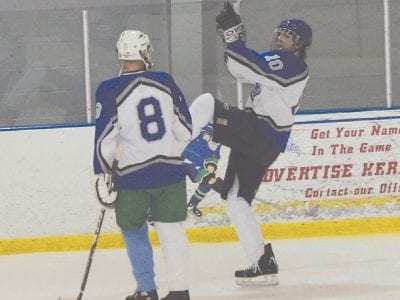 BURTON — Last spring, Ice Mountain Arena in Burton and Flint’s Iceland Arena held alumni hockey tournaments, which drew surprisingly well. There was a great deal of interest from former players, and the spectators showed up in much bigger figures than expected. As big as last year’s tournament became, this year has the potential to be even bigger. “So far […]