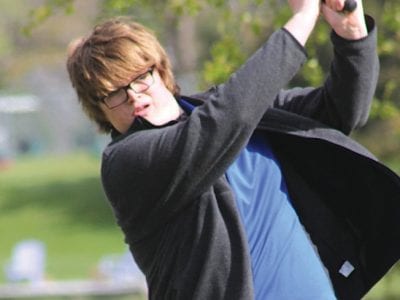 DAVISON — The Carman-Ainsworth boys’ golf team has not had much team success this season, but the players on the team have been improving their score as the season progresses. The Cavaliers will look to take their improving game to the district tournament tomorrow and make some noise. Davison is hosting district No. 3 in Division 1 at the Davsion […] 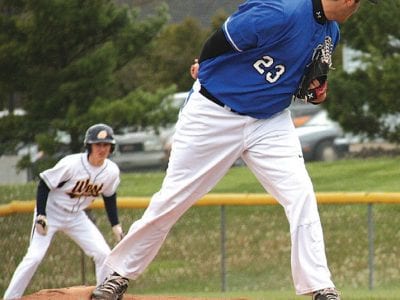 CLIO — Host Clio, 4-10 on the season, served notice to everyone in the No. 3-1 baseball district by routing Flint Northern, winless on the season, 16-0, in the pre-district game Tuesday. Swartz Creek, 7-9 Metro, drew Flushing, 6-4 Big Nine for the semifinals at noon on Saturday, while Carman-Ainsworth awaited the outcome of the Clio vs Northern game. The […]