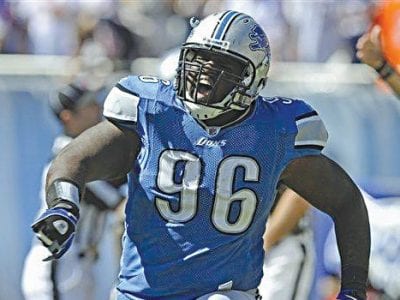 GRAND BLANC — The Detroit Lions have announced defensive tackle Andre Fluellen as the headline player for the annual youth football camp that runs June 18-21 from 8:30 a.m.-noon daily at Grand Blanc High. The five-year Detroit Lions player out of Cartersville, Ga. and Florida State recently re-signed with the team after taking time off to deal with the sudden […]


Yeo & Yeo promotes Ziola FLINT — Yeo & Yeo, CPAs announces Ashley Ziola has been promoted to the position of Staff Accountant. Ziola provides audit services in the firm’s Flint office. She is completing a bachelor of business administration from The University of Michigan-Flint, majoring in accounting and finance. She is a member of the Michigan Association of Certified […] 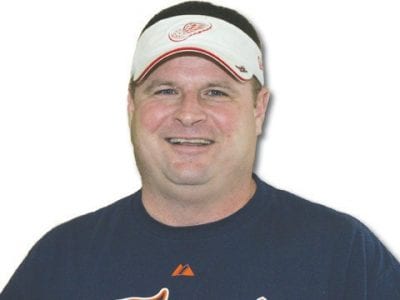 
There were two official retirements in the Detroit sports world. Magglio Ordonez of the Tigers and Nick Lidstrom of the Detroit Red Wings ended two great careers by two fabulous athletes. Let’s look at Mag’s career first. Ordonez came to the Tigers in 2005. The Tigers were coming off some horrible seasons and needed a hitter who commanded respectability. Mags […]