FLINT TWP. — Public comment will be taken after a Shared Services Informational Workshop at 6 p.m. on Feb 25, at the township hall’s Lavelle Auditorium, 1490 S. Dye Road. The purpose is to explore the possibility of merging the township’s building department with those in Swartz Creek and Mundy Township, said Township Supervisor Karyn Miller. The merger was one […] 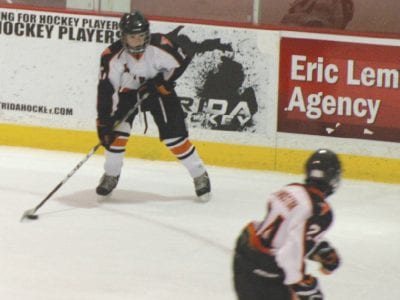 FLINT TOWNSHIP — It’s been a roller coaster ride for the Flushing/ Carman-Ainsworth co-op hockey team this season. The ups and downs have helped to build character as a squad, as they seem to be surging and getting healthy at the right time. Saturday’s 5-2 win after falling behind, 2-0, was evidence of just that. “I think it helps (their […] 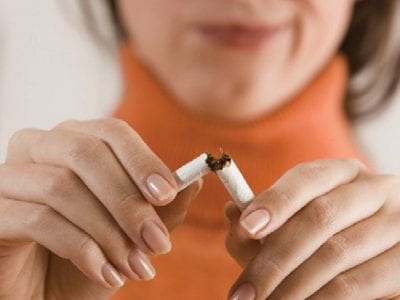 
GRAND BLANC — Thanks to a revolutionary new insight into the psyche of smokers, Tomlinson Medical Hypnotherapy has announced a whopping 94.1 percent success rate with its smoking cessation program (for all who completed their four week program during 2012). This is — by far — the best success rate of any smoking cessation program published in Michigan, using any […] 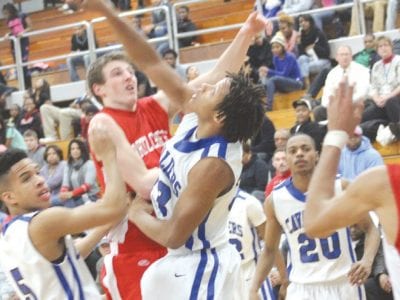 FLINT TOWNSHIP — The Carman-Ainsworth boys’ basketball team was in for quite a battle on Tuesday against former Big Nine rival Swartz Creek. The Cavaliers had to battle back and win the game in overtime, 69-68. Creek built a four-point halftime lead thanks in part to a 14-12 edge in the first quarter and a 13-11 edge in the second. […]


Youth enrichment oppor tunities BURTON — With all classes offered by the Bendle/Carman-Ainsworth Adult and Community Education program open to the public regardless of residency, South Bendle will host Karate For Kids for $25 from 6:30-7:30 p.m. for kids four and up on Tuesdays from April 9-May 28 and Karate Adult and Teens is being offered for teens 14 and […]


Township looking to hire more firefighters FLINT TWP. — The Flint Township Fire Department still is actively recruiting new oncall firefighters. After ranks were diminished last year by several resignations, the department put out a call for new recruits. Six people signed up in the first round of preliminary hiring are expected to complete training requirements next month, said Fire […] 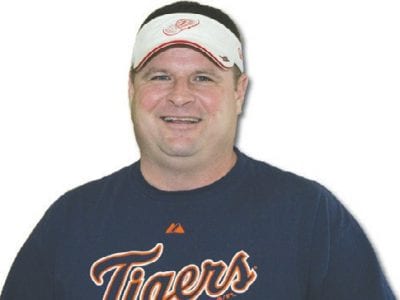 
My prediction of Michigan beating Michigan State couldn’t have been any further off than the bathroom scale needle stopping at 180 when I step on it. The Spartans flat out crushed, annihilated and embarrassed the Wolverines all on the same night. The crowd was loving it, too, as it was loud up there in East Lansing. The Spartan fans couldn’t […] 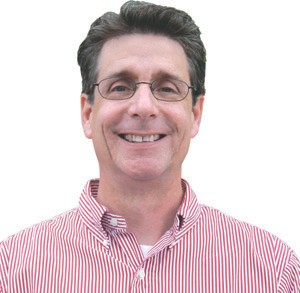 Penny for your thoughts


(Managing Editor Gary Gould’s column will return next week.) Oh the simple, lonely penny. It conjures up so many thoughts. The mention of the penny is part of modern language though many people probably have little idea to the origin. And now the future of the coin is in jeopardy itself. But does it even matter? That’s the deep question […] 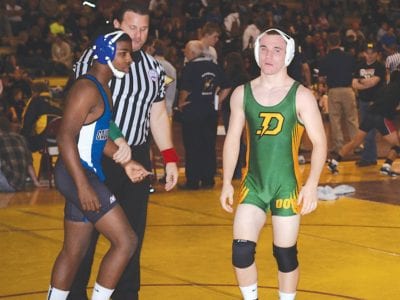 SAGINAW — The anticipation continues to build as the Michigan High School Athletic Association wrestling finals at the Palace of Auburn Hills from Feb. 28-March 2 gets closer and closer. For Carman-Ainsworth, the second stop on its journey for individual titles came last Saturday at Saginaw Heritage regional No. 2-1 against the qualifiers from Davison district No. 3- 1 and […]