FLINT TWP. — Flushing, Linden and Van Slyke roads are on a list of more than $7 million in proposed Transportation Improvement Projects (TIP) for 2014-17, according to a presentation last week by David Arceo, who recently resigned from the township Road Advisory Committee after being appointed to the Genesee County Road Commission. The TIP is a fluid four-year planning […] 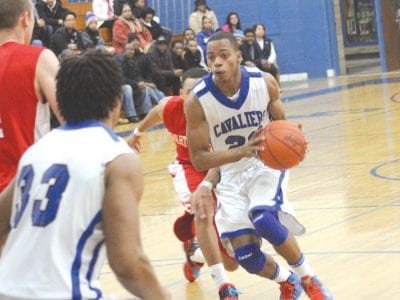 LAPEER — The Carman- Ainsworth boys’ basketball team entered district No. 9-A at Lapeer West as favorites, at full strength. After receiving a first round bye, the Cavaliers matched up with Swartz Creek for a rematch of an exciting overtime game the teams had toward the end of the regular season won by the Cavs. Last Wednesday, Carman-Ainsworth star Denzel […] 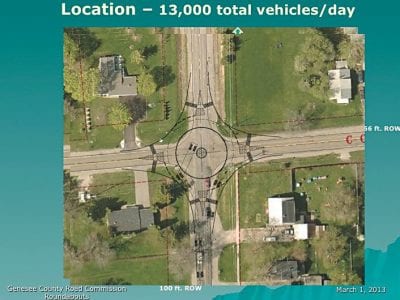 
GENESEE COUNTY — A controversial decision to place a roundabout at the intersection of Dye Road and Court Street in Flint Township may soon have broader impact. Multiple intersections in Grand Blanc Township are being looked at for future roundabout intersections, according to John Daly, Genesee County Road Commission (GCRC) director, who spoke recently at the monthly Grand Blanc Chamber […] 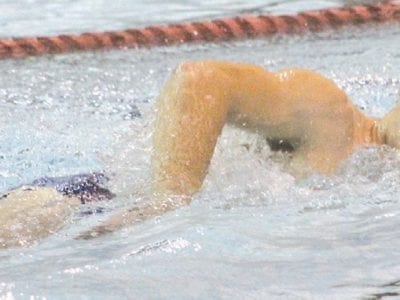