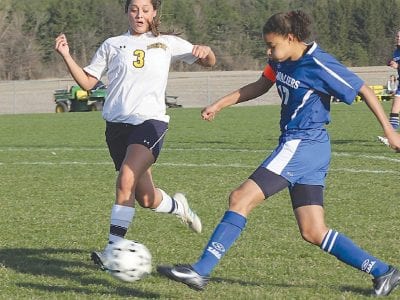 FLINT TWP. — Home field advantage could give Carman-Ainsworth an advantage as several of the unknowns in the district were eliminated in the openers on Tuesday. The Lady Cavs host the No. 15-1 district drawing the round-one bye. Davison, 9-2-1 overall, 5-0 league, which won its inaugural Saginaw Valley League-South title, took out Waterford Mott in the first round on […]

FLINT TWP. — Leading the way for hard budget cuts necessary for Carman-Ainsworth Schools to meet expenses next school term, Superintendent Steve Tunnicliff announced in April he would be taking voluntary concessions to his contract that would save 11 percent of his costs. He announced his intent to meet with a the superintendent contract committee to hash out the details. […] 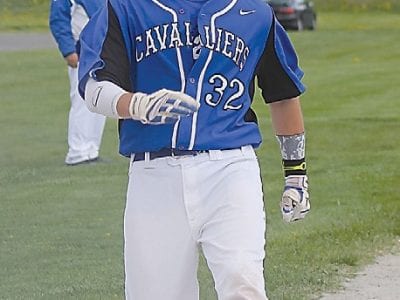 FLUSHING — While the Carman- Ainsworth varsity baseball team had the good fortune to draw a bye for the first round of the Michigan High School Athletic Association championship tournament on Tuesday, so has every other team assigned to Flushing district No. 3-1. That turned out to be a good thing as rain canceled most pre-district rounds across the area. […]