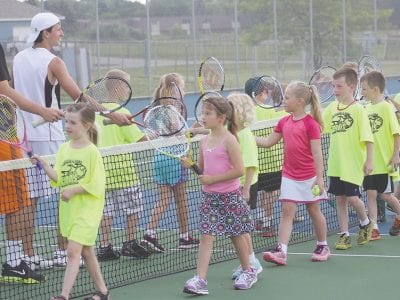 LAPEER COUNTY — The summer “dead period” or downtime is a period of seven full consecutive calendar days after school is out in June and after a school’s participation in Michigan High School Athletic Association tournaments is completed where coaches and players can have no contact related to their particular sport. Each high school in the state determines its seven […] 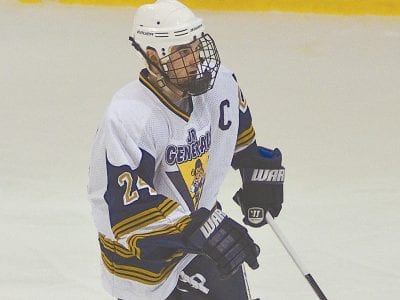 Warriors, Junior Generals to be under same umbrella

FLINT — Other than both teams playing in the same city, the Michigan Warriors and Flint Junior Generals didn’t have much of a relationship, if any. That could change soon, and possibly involve some sort of affiliation, as Firland Management, which already operates the Warriors, will now be in charge of running the Junior Generals. The Warriors, a member of […]