GENESEE COUNTY — Yeo & Yeo, a leading Michigan-based fullservice accounting firm, and Hungerford & Co. of Southgate have merged. The combined firm, which will operate under the Yeo & Yeo name, will extend Yeo & Yeo’s reach in the Southeast Michigan region. The merger added approximately $2.4 million in revenue to Yeo & Yeo, which last year earned more […]


MAF accepting applications for historic preservation DETROIT — The Michigan Architectural Foundation is once again accepting applications for the Evans Memorial Grant for Historic Preservation. Thanks to a partnership with the Clannad Foundation, a five-year commitment from Quinn Evans Architects of Ann Arbor and an anonymous endowment, a grant of $7,500 will be awarded to a not-for-profit (501(c)(3) organization that […] 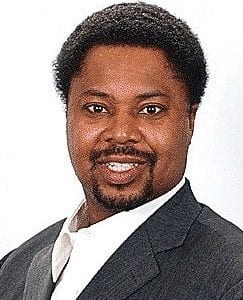