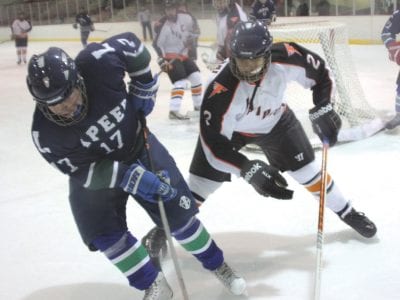 FLINT TWP — The Flushing/Carman-Ainsworth hockey team’s tough season hit another snag at home on Saturday against Lapeer at Flint Iceland Arenas. When it was all said and done, Lapeer left the building with an 8-0 shut-out win. Lapeer grabbed a 3-0 lead in the first period before scoring four in the second frame. One more in the third period […]