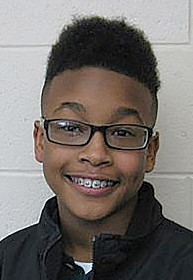 
FLINT TWP. — Isaiah Hill, a seventh grade student at Carman-Ainsworth Middle School, is performing in the production of “Jackie & Me” at the Flint Youth Theatre, 1220 E. Kearsley St. at the Flint Institute of Music in the College & Cultural Center. Isaiah has roles as opposing players and students in a classroom. The setting is 1947, the year […]


Free college tuition FLINT TWP. — A Parent Information Night to learn more about Michigan Advanced Technician Training (MAT2) will be held from 7-8 p.m., April 3 at Carman Ainsworth High School in the media center. MAT2 provides students with college tuition paid for by the employer; on-the-job training with pay; an advanced associate’s degree in a high-tech, in demand […] 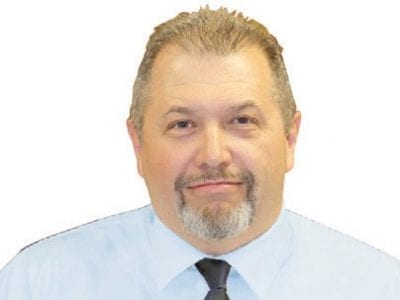 Men – that’s how we roll

I overheard a conversation between female co-workers the other day about how difficult it is to get a man to prepare dinner when they are working late. One reporter, Lania, said she had found a way to get dinner made in the crockpot since her husband didn’t seem able to put together slow cooker meals himself. She just prepared it […] 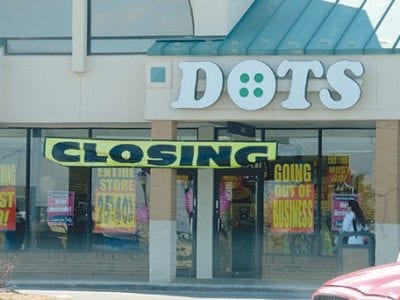 Comings and goings at Oakbrook Square

FLINT TWP. — As one retail door reopens, another is closing at the Oakbrook Square shopping plaza on Linden Road. The Dressbarn women’s retail store reopened about two weeks ago after being completely closed a few months during an extensive renovation of the 8,004 squarefoot space. But about three doors down, the display windows of thee Dots women’s discount fashion […] 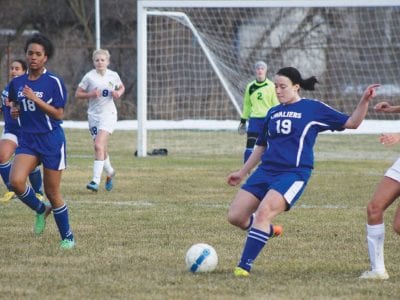 BURTON – What Mother Nature couldn’t take care of, the Kearsley soccer program did, complete with shovels. After what Kearsley coach Marshall Paterson described as working all weekend to clear their field of snow, the Hornets were delighted to get their season under way on time against the visiting Carman-Ainsworth Cavaliers, winning, 5-1. Paterson said the Hornets started in a […] 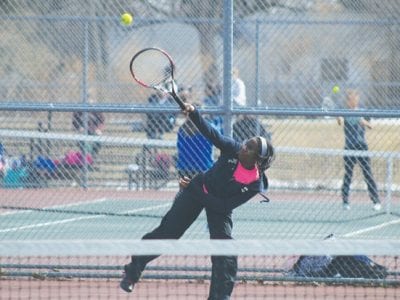 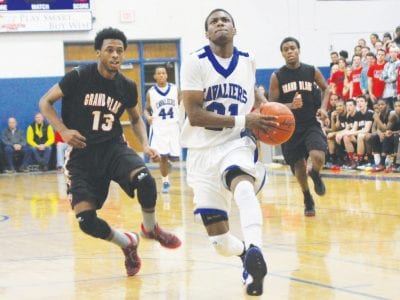 GENEVA, Ill. — The Flint Jr. Generals had an absolutely stellar season, winning their division in record time by 26 points and cementing themselves as one of the top teams in the North American Tier III Hockey League. That run, however, came to a conclusion in Sunday’s Silver Cup Championship Game with a 3-0 loss to the North Iowa Bulls […] 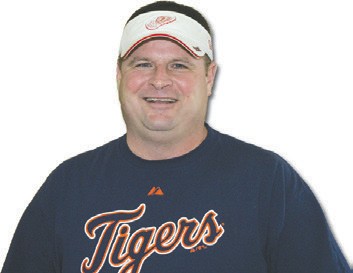 The Final Four is set and no team from the great state of Michigan is in it. Michigan lost to Kentucky 75-72 in an awesome basketball game. The Michigan State Spartans lost to the U-Conn Huskies 60-54. The Final Four had the chance to feature three teams from the Big Ten Conference. However, the only team to advance from the […]