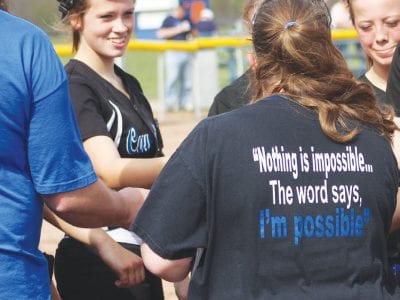 FLINT – Carman-Ainsworth would have had a tough game no matter who it drew in the first round of the Div. 1 softball district at Flint Kearsley. As it is, the Cavaliers got their easiest possible opponent on paper, drawing Swartz Creek for a semifinal game at 10 a.m. Saturday. Flushing will play host Kearsley in the other semifinal at […]


New organization to offer adult recreation league FLINT — Beginning in July, Genesee County residents will have the opportunity to participate in a new social sports club organized by StaynPlayFlint. The first league, flag football, is scheduled to begin July 6 with basketball starting on July 15. The mission of StanPlayFlint is to create a network of residents actively involved […] 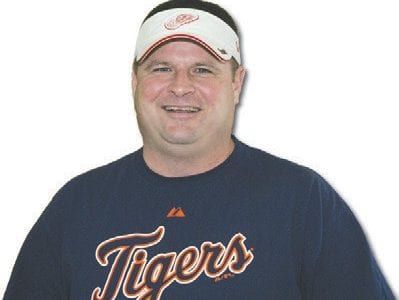 
SATURDAY, AUGUST 30 The date has been changed for the Lapeer American Legion’s 7th Annual SAL, Drive to Survive golf outing at ROLLING HILLS GOLF COURSE with an 8:30 a.m. shotgun start. $240 per team four person scramble including cash prizes for 1st, 2nd and 3rd place, 18 holes with a cart, hot dogs at the turn, skins and money […]