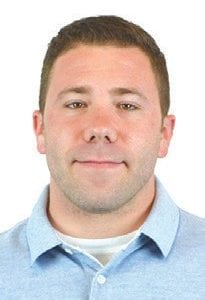 
DAVISON TWP. — C&L Ward has announced the addition of a new event marketing manager within their company. David Donahue has been hired into the marketing department as the company’s new Event Marketing Manager. He has extensive marketing, sales and customer service background and has managed several events in his career. He most recently worked for Serve Pro of Grand […] 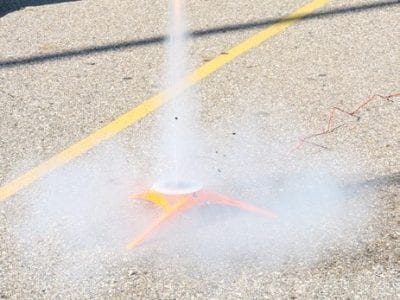 FLINT TWP. — Who knows? A future career at NASA might have launched last week alongside model rockets blasted 200 feet into the sky by students at Carman-Ainsworth Middle School. About 30 students attended a free rocket-building workshop offered by Stemnetics, a Grand Blanc-based educational company with a mission to promote interest in science, technology, engineering and math (STEM) careers. […]