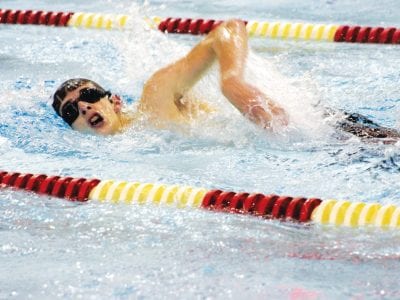 
FENTON — The Cavaliers finished 10th with 81 points at the Genesee County Swim Meet last Thursday-Saturday. Grand Blanc was first with 468.5, Swartz Creek- Flushing was second with 283, Powers Catholic was third with 264.5, Fenton was fourth with 261, Brandon took fifth with 221. Davison was sixth with 219. Corunna was seventh with 205, Lapeer was eighth with […] 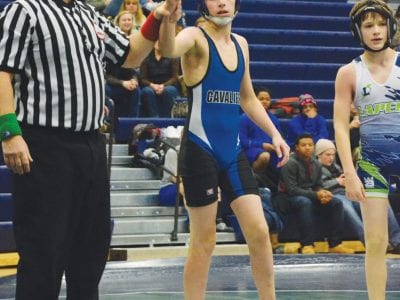 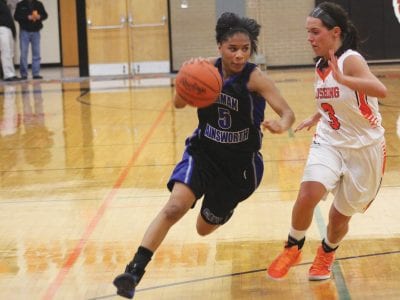 FLUSHING – Carman-Ainsworth ran into longtime rival Flushing on Tuesday night and dropped a 54-34 decision to the Raiders in a non-league girls’ basketball game at Flushing High. The Lady Cavs and Raiders played for 29 years together in the Big Nine Conference and Saginaw Valley League but met for the first time as non-league opponents Tuesday. A Flushing team […] 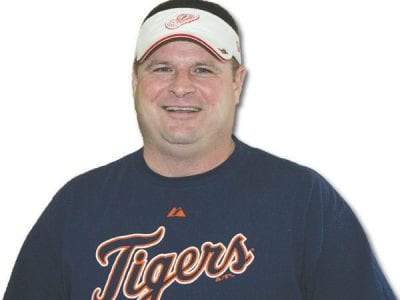 Super Bowl XLIX in Glendale, Ariz., has two teams ready to play for the Vince Lombardi Trophy. The New England Patriots, winners of the AFC, and the Seattle Seahawks of the NFC will bash heads. The odds makers made the Seahawks a three-point favorite to open up the wagering. However, the odds makers now have the game at even. That […]