GENESEE COUNTY — John Daly will be one of the first to admit Lansing’s Proposal 1 plan to fix Michigan roads is a long way from being a cure-all for the state’s deteriorating infrastructure — but, he said, it’s a start. Daly, director of the Genesee County Road Commission, said he supports Proposal 1, which will be on the ballot […]

STERLING HEIGHTS – The Carman-Ainsworth boys’ bowling team placed 12th at the Div. 1 state meet at Sunnybrook Lanes in Sterling Heights last Saturday. Only the top eight from the qualifying blocks moved on to the finals round. Canton won the title, Grand Haven was second and Zeeland was third. Jordan Nunn and Caity Cox had qualified as individuals with […] 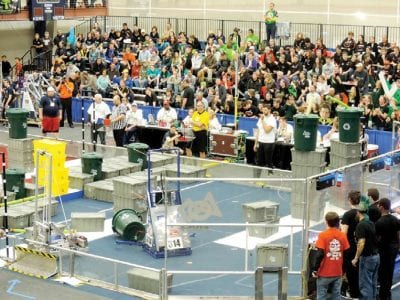 FLINT TWP. — With its newly assembled robot for 2015 competitive season the Carman-Ainsworth High School Megatron Oracles First Robotics Team 314 racked and stacked their way to a first place finish in a qualifying district meet last weekend at Kettering University, according to a press release. Competing against 40 other teams, Team 314 successfully guided their robot through the […] 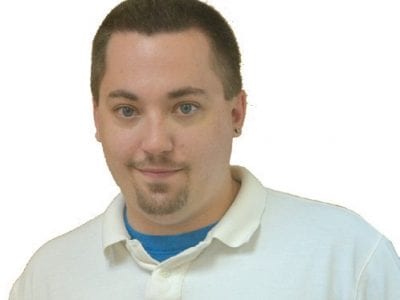 Editor’s note: The Fat Guy is on vacation this week. Well, all of the speculation regarding the future of Detroit Lions’ defensive lineman Ndamukong Suh finally came to a close this week. After weeks of will he or won’t he, it became public that he clearly won’t be sporting Honolulu blue and silver this fall. In the words of LeBron […]