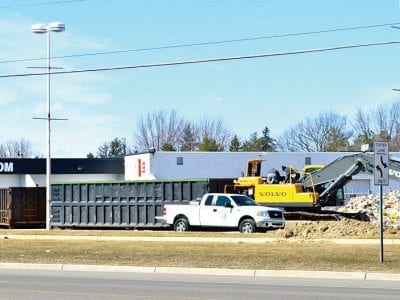 FLINT TWP. — Eight months have gone by since plans were announced to build a Texas Roadhouse restaurant at 4140 Miller Road. A bulldozer arrived last week and within a few days had reduced to a pile of rubble a long-standing building at the former Miller Road car dealership. Most recently operated as Jim Waldron Used Cars from 2012-2013, the […]