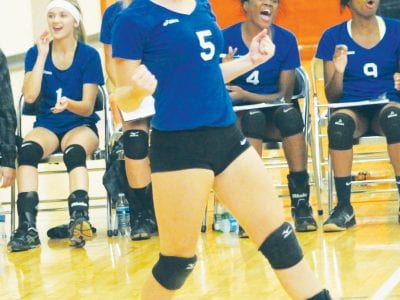 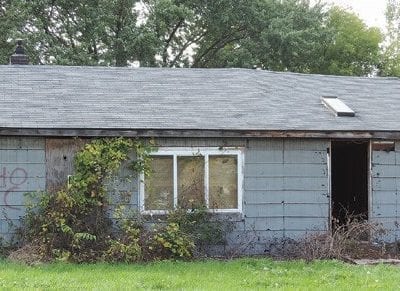 FLINT TWP. — Residents of Hatherly Avenue and three other streets may soon be seeing the last of several neighborhood eyesores. The township board has approved a construction services contract, funded by the Genesee County Community Development Block Grant (CDBG) program. The contract with L. Zellar & Sons Excavating is for demolition of eight houses not to exceed $62,800. Despite […]


Flint Hall of Fame to announce inductees GRAND BLANC TWP. – The Greater Flint Area Sports Hall of Fame will announce its 2015 inductees next Wednesday, Oct. 7, in a press party at the Genesys Athletic Club/Banquet Center. The event starts at 5:30 p.m., and the public is invited. The seven new inductees, along with three teams, will be formally […]