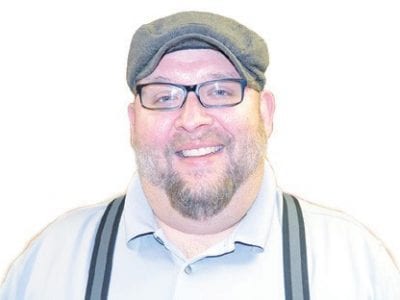 All day Saturday I watched the posts roll buy on social media, things like: “I’ve got my tickets! When I win, I’m going to …” And they would go on to describe all the elaborate, joyful things they would do with $900 million. Wednesday’s drawing was for a reported $1.4 billion, and if you’re reading this, I didn’t hit the […]