FLINT TWP. — Help for the Flint water crisis keeps pouring in. The latest is the “Neighbors Helping Neighbors” water drive, which is a cooperative effort between residents, businesses, church groups and civic leaders. The effort is spearheaded by Gene Leverette, a member of the township Road Advisory Committee. He is listed as the contact person on a flier being […] 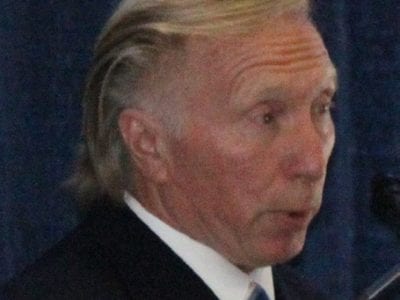 FLINT — The controversy that surrounded the Flint Firebirds in November made international headlines and put the Ontario Hockey League on notice that team owner Rolf Nilsen may have been conducting team operations the wrong way in order to serve his own personal interests. But when the coaches were re-hired and the players returned, the tension seemed to blow over. […]