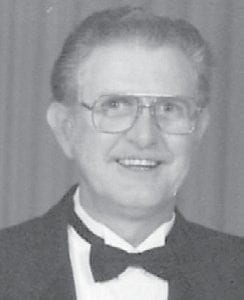 
70, of Benton, KY,, died on Thursday, July 7, 2016, at Marshall Co. Hospital in Benton, KY. Born Wednesday, July 25, 1945 in Milan, TN, he was the son of the late William Henry Crossnoe Sr. and the late Katie Lou (Lemings) Crossnoe. He was a self-employed carpenter in the construction industry. Surviving are his wife, Mary Catherine (Miles) Crossnoe […] 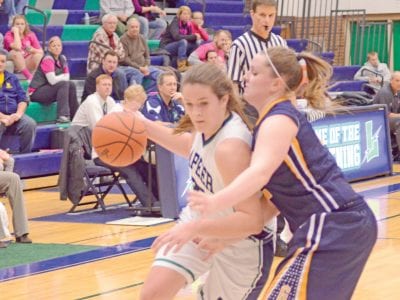 GENESEE COUNTY – Despite another slight decline in enrollment at Michigan High School Athletic Association member high schools for the 2015-16 school year, participation in sports rose for the first time since 2010-11 as a total of 284,227 participants took part in the 28 sports for which postseason tournaments are sponsored by the MHSAA. This year’s 0.71 percent dip in […]