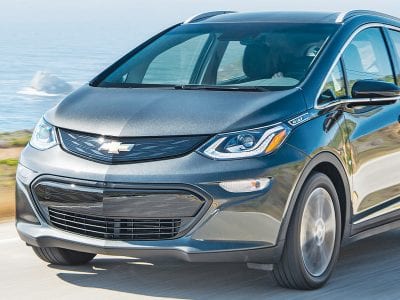 
Chevrolet promised to offer the first affordable electric vehicle with 200 miles or more of range and will exceed those expectations when the 2017 Bolt EV goes on sale later this year. With the vehicle’s EPAestimated range of 238 miles, owners can expect to go beyond their average daily driving needs — with plenty of range to spare — in […]

Flint man convicted in shooting at Toys r Us


FLINT TWP. – A 19-year-old Flint man has been convicted in the December shooting in the parking lot of the Toys R Us store on Linden Road in Flint Township, according to a press release from Genesee County Prosecutor David Leyton. The incident caused fear among shoppers and the investigation proved difficult due to ‘don’t snitch’ mentality, Leyton said. Daquarius […]

FLINT – Donald Trump’s arrival in Flint Wednesday for brief stops at the Water Treatment Plant and Bethel United Methodist Church provoked an impassioned response from local community organizations and residents. A press conference was held hours before Trump had landed in Bishop International Airport by community allies and Flint Rising activists to speak on his lackluster response to the […]

FLINT TWP. – For about the fourth time in the past three months, police are reporting that a pedestrian was injured or killed while walking along the road. Most recently, on Saturday, September 10, at about 2:28 a.m., township police responded to a personal injury crash involving a pedestrian on W. Court St. near Krsul Dr. The pedestrian, a 21-year-old […] 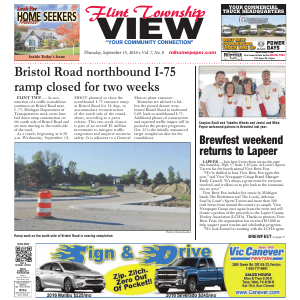 
FLINT — The Higher Learning Commission (HLC) has approved Mott Community College (MCC) full rights to offer quality e-learning classes as needed in order to meet the needs of our student population. The College had previously been approved and accredited to offer distance education on individual courses. The new approval accredits the College to offer distance/online education in courses and […] 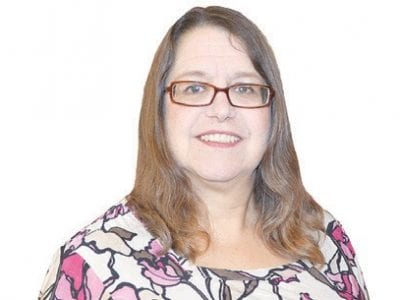 When does patriotism become prejudice?

Gene Roddenberry, Creator of Star Trek said, “If man is to survive, he will have learned to take a delight in the essential differences between men and between cultures. He will learn that differences in ideas and attitudes are a delight, part of life’s exciting variety, not something to fear.” When differences are not accepted, we abuse the founding fathers’ […]


FLINT — While free college education has become a trending political campaign issue, it’s already available to qualified high school students in Genesee County. The organization that offers free college courses – up to an associate degree – has moved onto the campus of Baker College of Flint and is holding an informational open house, 5:30-7 p.m., Sept. 20, 1116 […]


FLINT TWP. — Carman-Ainsworth High School is one of three locations that will host the first session of the TeenQuest pre-employment and leadership training program which is designed to prepare Genesee County youth for success in the 21st-century workplace. Enrollment is open to all students, ages 14-19 in grades 9-12, in Genesee County. TeenQuest will be offered four times during […]