FLINT TWP. — After being a workhorse for five years, the township’s Neopost postal meter broke down in the middle of mailing out winter tax bills.causing mailing issues while it was out for major repair, said Clerk Kathy Funk. The township board has unanimously approved Funk’s request to replace the equipment. The lease on the technologically dated Neopost postal machine […] 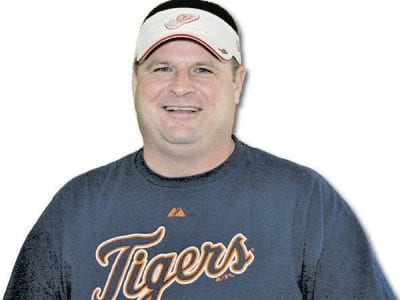 The whirlwind of football games has dwindled down and the college season is down to Clemson and Alabama for the national title. I will get back to that game later. The NFL season is down to 12 teams looking to hoist the Lombardi Trophy in February. The Detroit Lions took the backdoor entrance in to the playoffs. The Green Bay […]