FLINT TWP. — In an attempt to assist people struggling with addiction and reduce drug demand, the Michigan State Police (MSP) has joined almost 200 police departments nationwide in the Angel Program — a pre-arrest diversion program, according to a press release. The Angel Program allows people with a drug addiction to walk into a state police post and seek […] 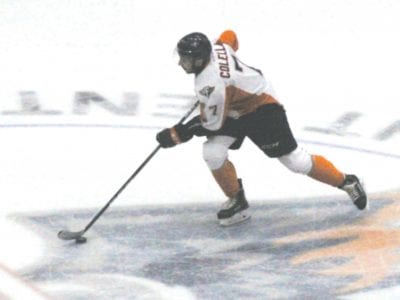 OTTAWA, Ont. – Sunday’s game at the Ottawa 67’s marked the third loss in a row for the Ontario Hockey League’s Flint Firebirds in a 4-3 overtime contest. Flint fell behind early after Ottawa registered a pair of first-period goals from Graeme Clarke and Sam Bitten. Maurizio Colella cut the deficit in half in the second period, but Ottawa’s Tye […]