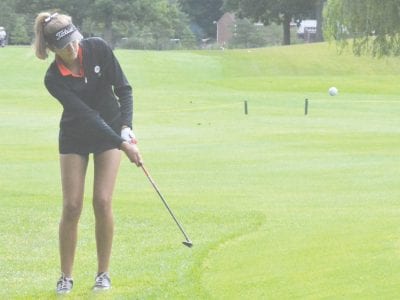 Brighton runs away with regional title

BRIGHTON – Area girls’ golf teams competed in their respective regional tournaments last Thursday for a shot at competing in the state tournament. The top-three teams as well as the top-three individuals not on a qualifying team would advance. Carman-Ainsworth elected to not compete in a regional tournament this year, but had they competed, they most likely would have been […]