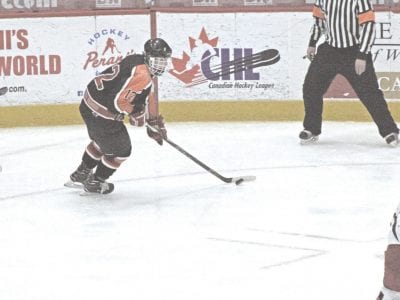 
Cam Houle and the Swartz Creek/Clio/ Flushing hockey team haven’t hit the ice since a Nov. 18 game at DeWitt due to the holiday break. They returned yesterday, following press deadlines, against Lapeer at the Polar Palace. They’ll take on Gladwin at Iceland Arenas on Saturday.

FLINT TWP. — A federal court hearing to settle a $1.390 million wrongful death lawsuit against the township is set for Nov. 30 in United States District Court for the Eastern District of Michigan. The case involved the shooting death of Dominique Lewis, 23, who was killed by a township police officer during a traffic stop on Flushing Road in […] 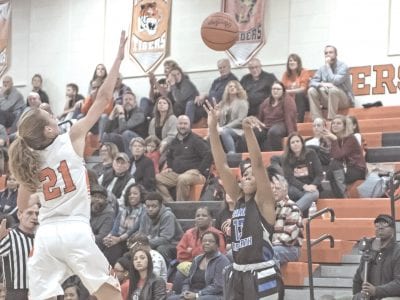