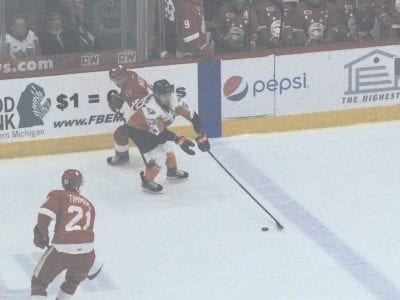 OWEN SOUND, Ont. – A weekend road trip wasn’t what the Flint Firebirds had hoped for when they left town, but they were within one goal in each game. Most recently was a 5-4 loss at the Owen Sound Attack Saturday night. Flint fell into a hole quickly, as the Attack picked up first-period goals from Maksim Sushko, Aidan Dudas […]


FLINT TWP. — In a special celebration on Sunday, December 10,, UAW Local 598 Union Hall was renamed the “UAW Local 598 Ruben Burks Union Hall” in honor of its longtime leader, according to a press release. “It is the desire of Local 598 to honor such a dedicated UAW leader and lifelong community activist for his decades of service […] 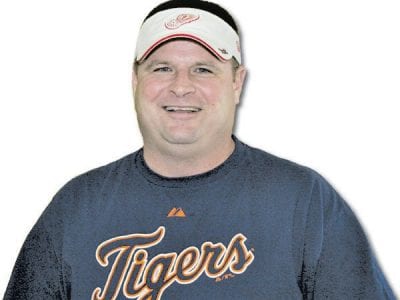 Let’s put to bed this talk that the Detroit Lions will run the table and make the playoffs, please. It is not happening for our Lions’ football team this season, plain and simple. The main reason is, if the Lions run the table, it will still not be good enough to make the playoffs. The NFC conference is too strong […]


DDA public hearing is coming up on Monday FLINT TWP. – Public hearings on proposed boundaries to establish a Downtown Development Authority district and two Corridor Improvement Authorities on Bristol Road and on Beecher Road are set for 7 p.m. December 18 at the township board meeting, 1490 South Dye Road. Boundary maps and details about the proposed economic improvement […] 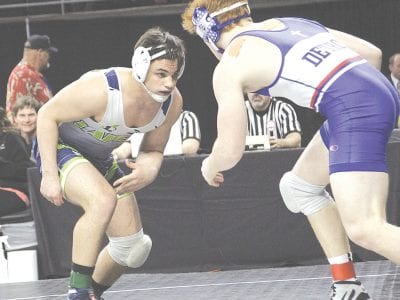 
GENESEE COUNTY — An estimated 57,600 Michigan residents will learn they have cancer in 2017 and getting to their scheduled treatment will be one of their greatest concerns. To ease this burden, the American Cancer Society Road To Recovery® program is looking for volunteer drivers to provide free transportation to treatment for people who have cancer and do not have […]

OWOSSO – The Carman- Ainsworth wrestling team competed in the Owosso Invitational on Saturday. Team scores were not made available in time to meet press deadlines. Clifford Boxley, Jr. went 2-0 at 125 lbs. with a win over Mt. Pleasant’s Steven Davidson in a 12-3 decision. Dominique Horton went 2-0 at 160 with a pin over Owosso’s Red Hunt at […]


GENESEE COUNTY – The Salvation Army is in full swing with the Red Kettle Campaign at all partner locations across Genesee County and needs community support to assist families during the coming year. The Salvation Army is currently 20 percent down in donations from 2016. With a total number of days being 37 this season, they will have three less […]

FENTON –The Carman-Ainsworth boys’ swim and dive team is bolstering its numbers this season by combining the girls’ swimmers from the fall season with the boys’ team this year. The combo team placed 15th at the annual Fenton Relays on Saturday. Novi won the meet with 404 points, Fenton was second with 292 and Lake Orion was third with 286. […]