FLINT TWP. — As colder weather arrived and the need for warmth increased, Fire Chief Thomas Stadler issued a public warning on November 20 about the dangers of carbon monoxide (CO) poisoning. Since then, firefighters have responded to five carbon monoxide incidents – three of them were detector issues but two were actually elevated levels of the dangerous, invisible, odorless […] 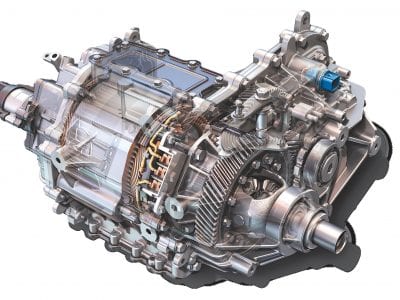 
Chevrolet earns another industry recognition as the all-electric 2018 Chevrolet Bolt EV wins a 2018 Wards 10 Best Engines Award. The Bolt EV has an EPA-estimated 238-mile range on a full charge, and when it’s equipped with the optional DC Fast Charger customers can get up to 90 miles of range in 30 minutes. “The Chevrolet Bolt EV is an […]